Lambda Expressions in Java and its implementation by Kush Patel on July 28, 2020 641 views

Java is one of the most widely used programming languages. Despite origins dating back in 1995, it has consistently advanced over the years. One of the significant upgrades in Java after generics, was the introduction of lambda expression. Lambda expression is a function that can be passed around as if it was an object and invoked on demand. Lambda expressions combined with the Streams API allows programmers to write complex collection processing algorithms, focusing on what to compute rather than how to compute.

Till Java 7, the behaviour of a button in Swing platform was configured as follows:

Issues with the above snippet:

With Java 8, using lambda expression, the above snippet translates to:

Lambda expression with no arguments. Empty pair of parentheses () is used to signify that there are no arguments.

Lambda expression with single argument. The parentheses can be left out as there’s just one argument.

Lambda expression that explicitly states the type of arguments. If the type is stated, it should be placed within parentheses.

Attempting to update the referred variable would result in a compilation error:

The type of the lambda expression is nothing but the same ActionListener type. But this interface type is now spiced up with the FunctionalInterface annotation.

From a list of values, It sums up integers with even parity. The filter() method takes in code (the actual logic that filters out odd numbers). sum() method adds the element in this stream.

Here the test() method is an abstract method of IntPredicate functional interface. But this approach is strongly discouraged! The following reasons summarize why it would be a bad implementation if lambda expression were to be substituted inside an anonymous inner class:

BinaryOperator<T> is a functional interface that takes two operands of the same type, operates on them and returns the result of the same type as the operands. Here we’ve implemented a simple adder that adds two Integer objects.

Bytecode generated for the above code snippet looks something like this:

Understanding bytecode is fairly simple. AnonymousClassTest$1 is the name of the anonymous inner class generated by the compiler. Its instance is created (#5), no-arg constructor is invoked (#10), its reference is assigned to the adder field (#13).

Following is the code snippet for the same adder but now using a lambda expression:

Notice something different? It’s the invokedynamic bytecode. JSR-292 was the proposal that requested to introduce this new bytecode. The title reads ‘Supporting Dynamically Typed Languages on the JavaTMPlatform’. Including dynamic typing in the warm snuggly world of a hard-core statically-typed language, so exciting!

The lambda expression is translated into bytecode as follows:

The actual benefit of the new bytecode instruction is that it defers the translation strategy until runtime. Even the above strategy is not fixed. If need be there might be new strategies in the future.

Although lambda expressions were introduced in Java 8 back in 2014, developers are still struggling to embrace this change. Both, object-oriented programming and functional programming have their own advantages to offer. Java 8 essentially incorporated some features from the functional paradigm. A quick fact check: FunctionalInterface annotation was added to the Runnable interface in Java 8. Thus not only new functional interfaces were added, but the capabilities of existing types were also upgraded. Java is evolving and so should we. 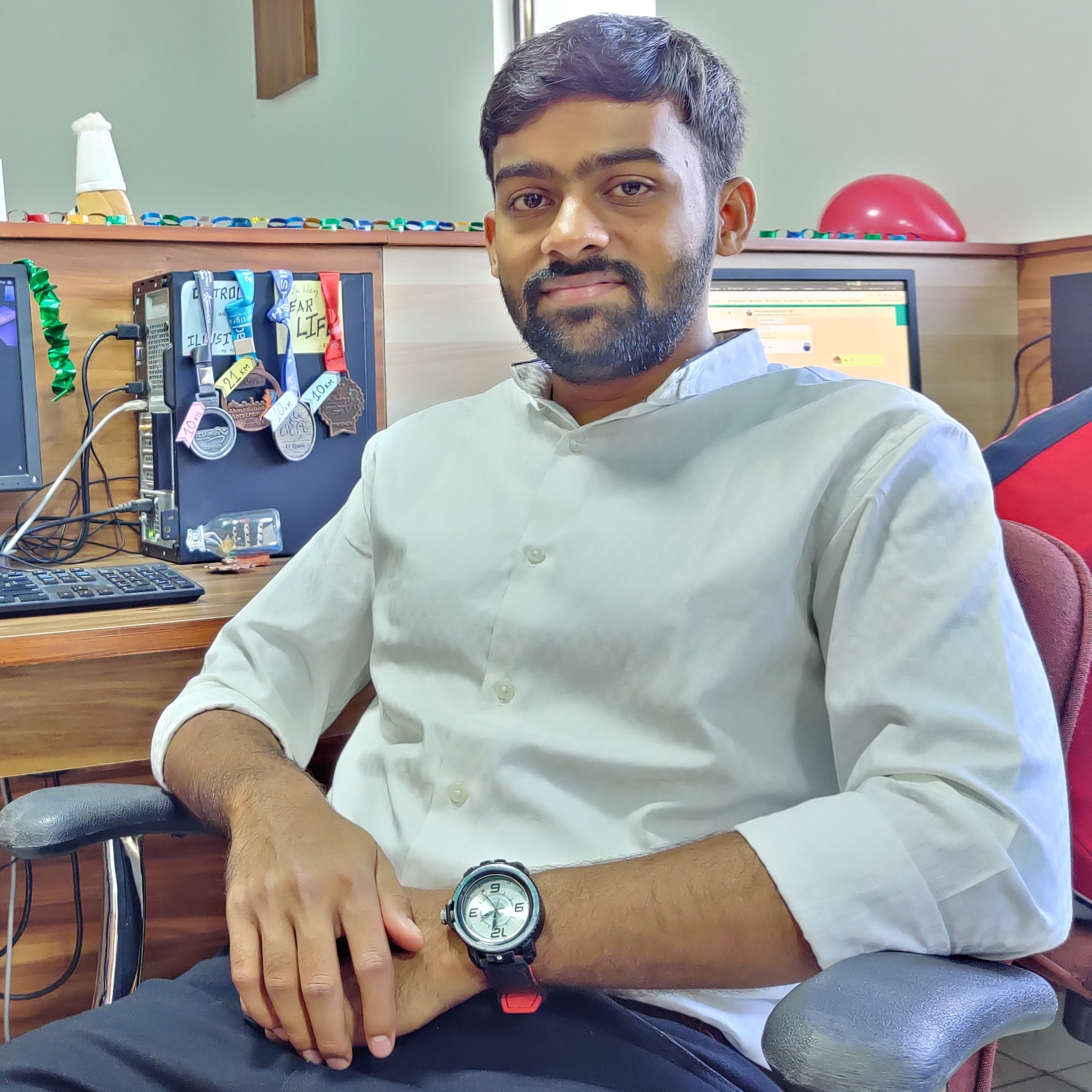 Kush, a seasoned full stack developer with a curious mind, has worked on several complex enterprise applications. He thrives on challenging the status quo and aims to deliver what was expected on time. He's constantly looking for an opportunity to upgrade his skill set and implement it in everyday life. On life front he enjoys reading books, running marathons, long swim sessions, organizing kitchen pantry and creating memes. He holds a Bachelor's degree in Computer Engineering from Dharmsinh Desai University.